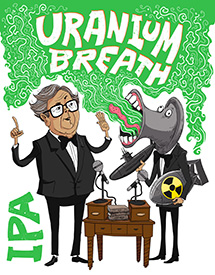 Drawing on a great history of US and NZ clashes, Uranium Breath ‘embottles’ the spirit of one of our most iconic victories. In contrast, where our esteemed Prime Minister argued in a prevailing effort to keep the ‘green stuff’ away from our shores, we search for ways to increase our intake of a similarly pungent green stuff.

All US hops combined with all NZ grain provides a bouquet of pine and citrus, which is backed up on the palate accompanied by caramel sweetness for balance. Uranium Breath IPA finishes dry and clean.

It's morally indefensible to use this many hops, but we do it anyway.

A fresh batch of Uranium Breath IPA is arriving in stores now. Find out where. 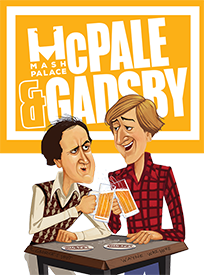 Fish and chips. Hamish Bond and Eric Murray. Ed Hillary and Sherpa Tenzing. Marmite and cheese. We love a great pairing in NZ, so we decided to celebrate that with a pale ale that pairs two great NZ hops and two local malts.

Kiwi hops provide a tropical fruity bouquet while an all NZ malt bill lays down a balanced foundation.

Jeez Wayne, you’d wanna get one of these in ya. 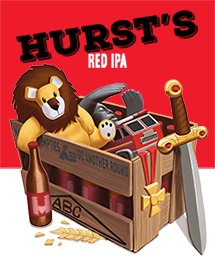 For this beer you might expect us to throw around terms like ‘new world’ and ‘hybrid style’, but we’re gonna be a bit simpler than that. The reality is that times have changed since the “there’s only one beer we drink round here” days, but we like to think that if there was only ONE beer that ol’ Thirsty Hursty was gonna drink, it’d be this one. 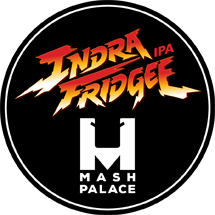 In the 1800's beer brewed in Burton on Trent for export to India had extra hops added to help it survive the long journey on the sea. A little known fact is shortly after its arrival a certain Indian wrestler on a quest to prove himself the ultimate fighter smuggled with him some of those IPA barrels to keep him hydrated on his journey to America. When he arrived in America his supply was low and he tried to recreate the beer with local ingredients, thus the West Coast IPA was born.

This is what we imagine that beer was like.

Big, punchy American hops delivering pine and citrus right into your nose and mouth. Balanced on an unassuming malt backbone, this IPA finishes off dry and clean.

Indra Fridgee; beer that smacks you in the face.

The Cult Collection series are seasonal or limited release, small-run beers that are a little bit outside the norm.

We get to experiment, you get to taste new beers. #winwin 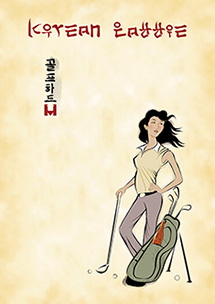 To be at the top of your game, it’s no longer enough to just be kiwi and evidence suggests some Korean roots may be the midas touch. We may have gone too literal by adding some roots and some Korean influences to our pale ale, but we’re pretty sure you’ll find this spicy ale in the bottom of more than a few golf bags. Maybe even Danny and Lydia’s.

A medium bodied, NZ and US hopped, pale ale with a touch of ginger and traditional Korean chilli paste.

Korean Caddie was released at GABS Festival Auckland 2016. Keep an eye out for the next limited release.

Where To Get Mash Palace Beer

Stay tuned here to find your closest stockist of Mash Palace Beers or you can also follow us on facey and twitter to know where and when we have kegs pouring.